KICK IT TO NICK

Kick it to Nick is co-written by Hawthorn Premiership hero Shane Crawford. The eight book series is about an AFL-mad 10-year-old named Nick Harvey, who plays footy on a cursed oval. This, of course, leads to all sorts of exciting footy-based adventures where Nick and his friends, Ella and Bruiser, are the only ones who can save the day. 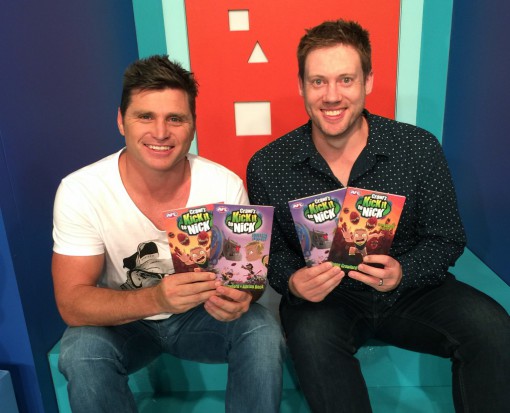 Dale is a story about an odd but likeable redhead who decides to take revenge on Dan; the coolest kid in school. Dale intends to embarrass Dan during the finale of their school play, but as the big moment approaches Dale has second thoughts. But is he too late to stop the plan he’s put in place? 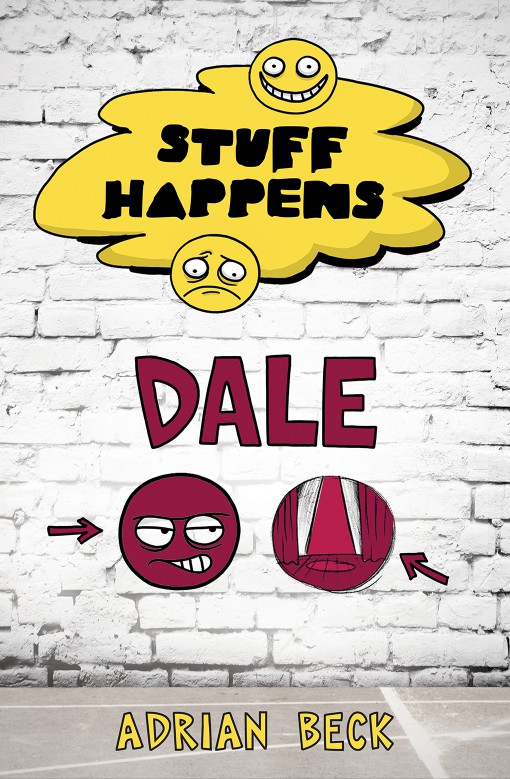 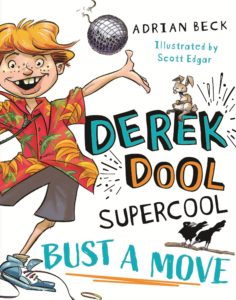 Statement on behalf of the Australian Cartoonists Association.

Love that Ailsa's launch for You'll Be A Wonderful Dad is being livestreamed tonight. Drop by Readings Carlton or tune in from wherever you are 🙌 https://twitter.com/Ailsawild/status/1559326150622490624

"These stories were catnip for a kid who moved around a lot in the primary school years, never quite feeling she found her place."

I wrote an article for @LogCabinLibrary about my epic journey from reader to writer.